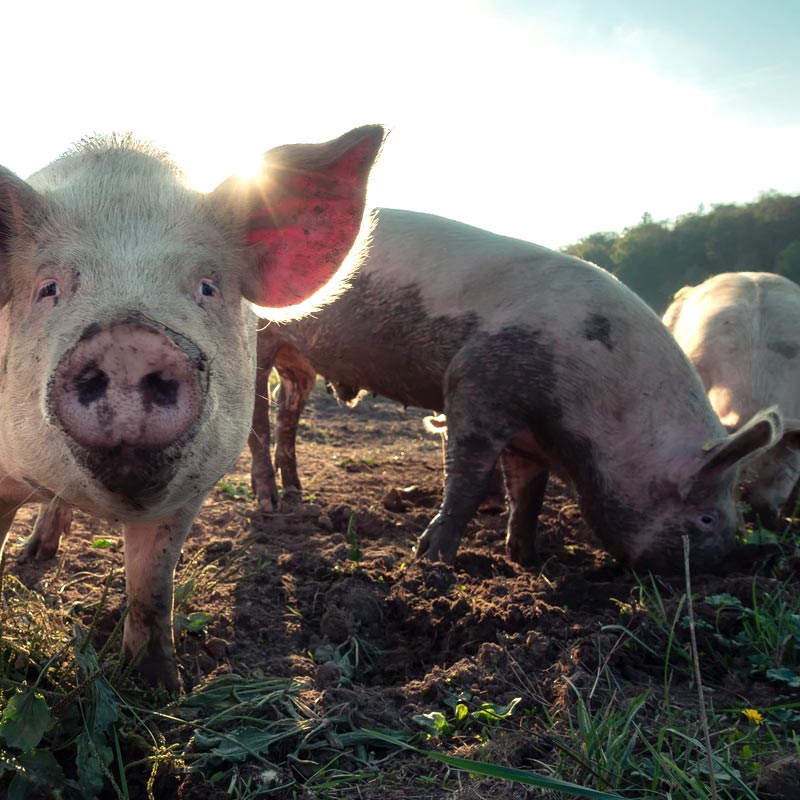 It is the mission of Dreamtime Animal Sanctuary to offer lifetime sanctuary to farm animals in an atmosphere of hope and peace.

From the Founder Nancy Jensen-Case:

In the late fall of 1995, I bought a home on 10 acres outside of Elgin, Texas. There was a barn and plenty of space and good grass. My daughter and I moved in with the happy anticipation of life in a rural setting with our two horses, Baby and Hazey.

There were three horses living on the property next door to us. The pasture was bad and it didn’t look like anyone was caring for the horses. I soon learned that our other neighbors were also aware of this, and we all began paying closer attention. It didn’t take long before we realized there wasn’t in fact anyone showing up to feed or water the animals. It turns out that the horses’ owner had moved to Colorado and abandoned the horses.

We contacted the Sheriff’s Department, Animal Control, and anyone else we could think of but got no response. Meanwhile, we tossed bales of hay over the fence for the emaciated horses. Although this kept the animals alive, ultimately, all we succeeded in doing was angering the property owner.

He showed up with a trailer in the middle of a winter night and loaded the three horses and left. I can only hope they had a good ending to their ordeal. Our lack of success in assisting those horses ultimately led to my decision to offer lifetime sanctuary to other equines.

In 1997, under the umbrella of a sperate equine sanctuary, we opened the doors of Dreamtime Animal Sanctuary. In addition to the horses that started arriving, Dreamtime Sanctuary quickly began to include donkeys, sheep, goats, pigs, fowl, dogs, and cats. 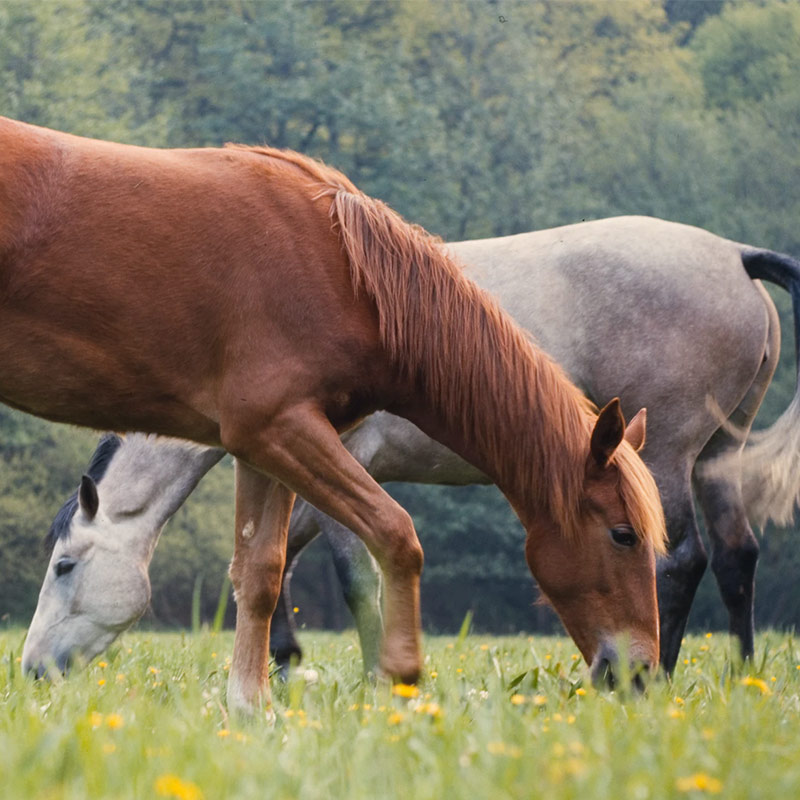 I am Nancy Jensen-Case, Dreamtime Animal Sanctuary’s founder and operator. I’m a 1994 graduate of the Episcopal Theological Seminary of the Southwest, with a Master of Divinity (MDiv). I’m also a Board Certified Hospital Chaplain, working with death and the grief and loss which accompany it.  I find that there’s a direct connection between my work as a professional chaplain and my work as founder and operator of an animal sanctuary; each informs the other.

I’ve always loved horses, and as a child, I spent as much time as possible around them. But it wasn’t until my daughter began participating in the United States Pony Club that I got to really immerse myself in them. I gained most of my horse care experience through my role as a Horse Management Judge for the local Pony Club. The rest has come from more than 20 years living among the animals. 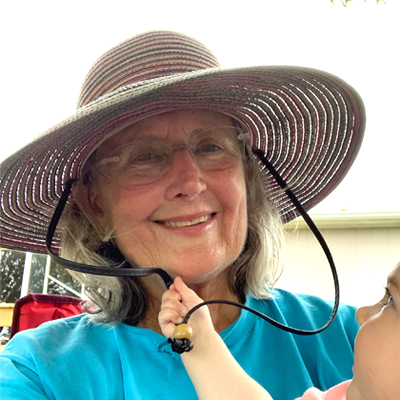